When to Use Direct Capitalization 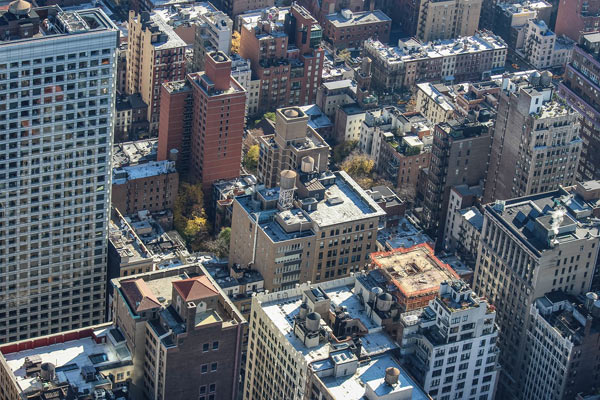 Suppose you have figured out the stabilized net operating income (NOI) for a property and want to come up with a purchase price. By isolating the purchase price variable in the cap rate formula, an investor can find the value of a property. It is a matter of dividing the NOI by a cap rate. Calculating a value in this way is known as the direct capitalization approach.

Knowing what cap rate to use in the formula is the hard part. One way to find out is through a technique called market extraction, which entails using cap rates from prior or pending transactions at comparable properties. Finding reliable NOI and purchase price information can be difficult. It is easier to do for institutional quality assets, since publicly traded Real Estate Investment Trusts (REITs) disclose financial information. For details about properties sold among private owners, investors often rely on local appraisers. True comparables are few and far between for properties in smaller markets, which tend to have a low velocity of transactions.

Brokerage and appraisal firms publish reports showing average cap rates for various property types in a number of larger markets. It is a good idea to take these cap rate reports with a grain of salt, especially for apartment buildings, given that owners operate them with varying levels of operating expenses.

Direct capitalization is a short-cut formula for valuing properties that relies on current income from the first year only. This focus on just one year of income limits its reliability as a valuation tool. Most investors are more interested in the total return, including both income and capital appreciation, and therefore want to perform multi-year cash flow projections that include the proceeds from sale at the end of the holding period.

Direct Capitalization Only Works When Properties Are Truly Comparable 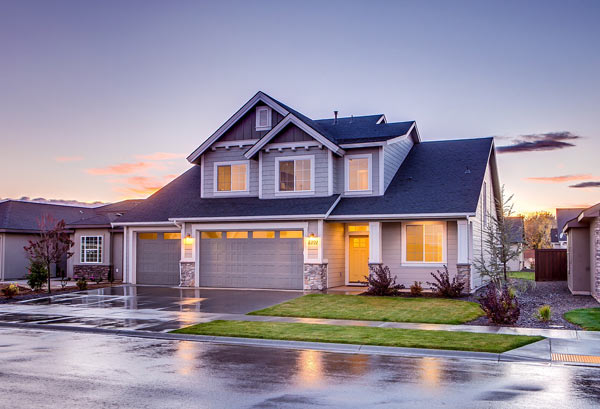 The ratio of NOI over purchase price seems straight forward enough. However, a number of issues can complicate the analysis. We will see below how the equation can produce misleading results.

For the direct capitalization formula to produce an accurate valuation, the cap rate used in the equation must be derived from properties that are truly comparable to the subject property. And it is essential that both the subject and its comparables have constant NOI growth. Anything that could cause their future income streams to grow at different rates would lead to a misleading valuation. Any variances in rent growth, occupancy rates or the level of required Cap Ex would all throw off the formula.

A subject and its most comparable property could appear to be identical at first but could actually have very different future cash flows. As a simple example, consider two apartment buildings located directly across the street from one another. Assume that the buildings are architecturally identical and that their NOIs are the same. The only difference is that the comparable building has been well maintained while the subject property will require significant Cap Ex in Year 3 of the holding period, causing its cash flow in that year to dip lower than that of the comparable property. It is obvious that the subject property, which is in need of renovations, should be worth less than the comparable property. 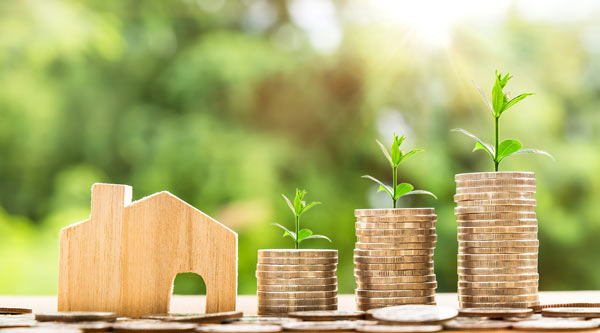 Nevertheless, using the direct capitalization approach in this case would produce the same valuation for both. That's because the formula relies upon the Year 1 NOI only. The investor would have to make an adjustment to the subject's value conclusion to account for the required capital expenditures.

Now consider an apartment property that was purchased to be repositioned in the marketplace. This type of investment would generate uneven cash flows and therefore lack constant NOI growth as well. The owner might generate no net income for the first two years while the apartment units are being renovated. And by Year 3, net income could jump once the renovations are complete and higher rents kick in. An investor would want to avoid using direct capitalization with these kinds of investments.

In short, uneven cash flow projections should be a warning sign to avoid the direct capitalization approach and to use discounted cash flow analysis instead. With that said, there are instances when direct capitalization can produce accurate valuations, such as when an apartment property is purchased in excellent condition. Newer properties tend to have consistent cash flows until they require capital improvements once building components age. In addition, apartments as an asset class are somewhat unique in that the short-term nature of apartment leases makes it possible to have constant cash flow growth. By contrast, multi-tenant commercial properties usually have long-term leases, making it unlikely for a subject and its comparable to have constant and identical growth in NOI.