Find the cap rate for apartment properties in Houston

Calculate the value of your real estate

Users may enter a property street address located anywhere in the United States.

The tool relies on user descriptions of physical attributes and earnings potential.

Users are able to make adjustments to a proforma income and expense statement generated from data analytics.

The tool displays an automated cap rate and valuation as well as a value based upon the user's projections.

It takes less than four minutes and is completely free! 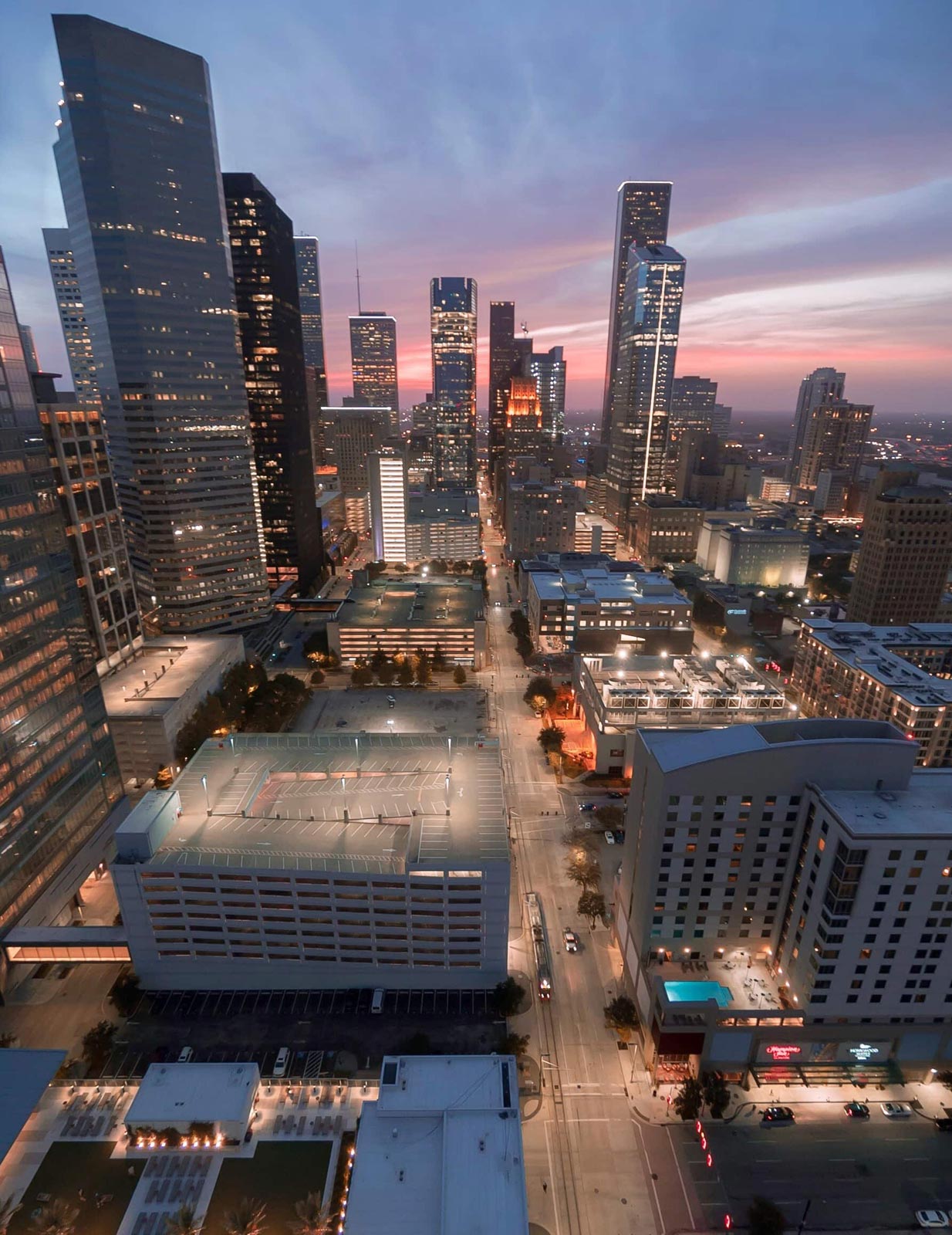 Houston apartment owners enjoy one of the fastest growing markets in the country. A dynamic market requires shrewd insights. Use our cap rate tool to determine property values for assets located in Midtown, Downtown, Galleria, Garden Oaks, River Oaks, Houston Heights, Northside, or in any other metropolitan neighborhood. From Sugarland to Clear Lake and Greenway Plaza, we've got you covered!

Houston is locally regarded as having leading performing and visual arts venues. There are countless restaurants offering cuisine in everything from Tex Mex and South American all the way to Middle Eastern and Vietnamese. Plenty of places to shop and sports venues round out the appeal of this modern metropolitan city.

Houston is one of the dynamic frontiers on the world stage. With its proximity to the Southern Hemisphere and having the infrastructure to accommodate the growing needs of numerous global interests, Houston has become an international destination and one of the world's great cities.

It goes on to say that Houston houses 23 Fortune 500 companies and that 'Houston's infrastructure is also strengthened by three airports, which form the sixth-largest airport system in the world, and a massive trucking and rail system that links the southern, south central, midwestern and western United States. More than 600 trucking firms operate in Houston, and two major rail systems operate 14 mainline tracks radiating from Houston.'

It's easy to see how Houston has become a thriving cultural center in the deep southernmost area of the continental US. Houston is about 230 miles from Dallas but only 165 miles from Austin, Texas and 197 miles from San Antonio, Texas.

Population growth is typically a positive sign for apartment owners, because it can lead to an increase in demand for housing. Users can see changes in population in Texas using the tool below to analyze real estate market trends. The data provided shows the annual change for each city since 2010 (as reported by the US Census Bureau).

Click the drop-down menu to select a time period and view the population change for your city of interest.
Hover over any line on the graph to see the annual change by city. Line colors correspond with those on the state map to the left.

Source: United States Census Bureau. Annual Estimates of the Resident Population for Incorporated Places of 50,000 or More, April 1, 2010 to July 1, 2018.

Dataspot Analytics LLC is a New York-based data science company that focuses on investment real estate. It offers insights to investors and industry participants looking to be on the pulse of local market conditions throughout the United States. Its valuation tools and educational materials provide users with real-time access to the vital information needed to make educated real estate decisions. 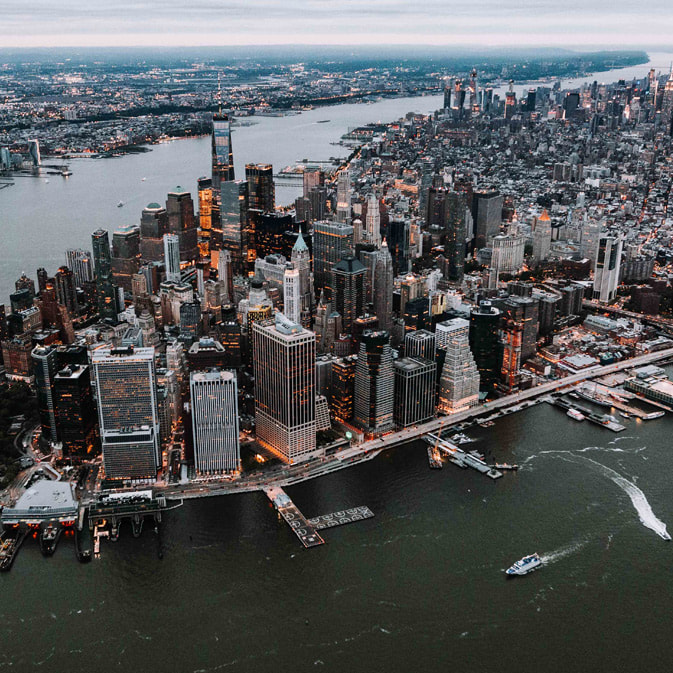